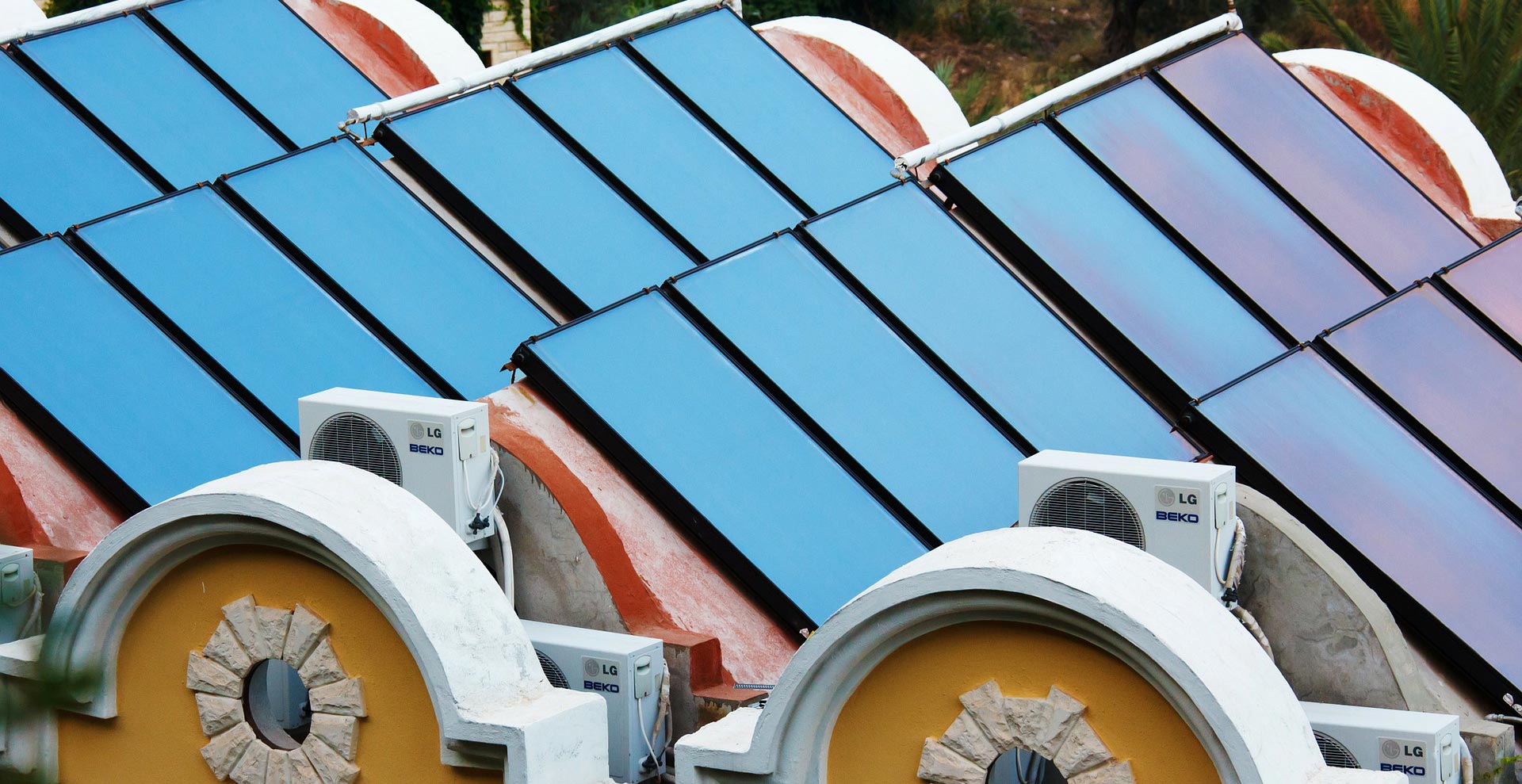 The call for applications is directed at all other municipalities that are not already required by the Baden-Württemberg Climate Protection Act (KSG BW) to prepare a municipal heating plan.

Previously, the state’s largest county seats had been required to develop such a plan by the end of 2023. This affects 103 cities. The background to this division into two parts is to ensure that corresponding plans are available for about half of the population. The Ministry for the Environment, Climate and Energy Management of Baden-Württemberg also says that planning resources should be used sensibly in this way.

The district of Lörrach is a pioneer in the creation of a municipal heating plan. There, work is already underway to develop a plan for the entire district. On January 21, the project of a total of 35 cities and municipalities was initiated and will run for a period of 20 months.

The funding program supports the preparation of a heat plan in accordance with the requirements of the KSG BW. According to the text of the law, the heat plan must include a “systematic and qualified survey of the current heat demand or consumption and the resulting greenhouse gas emissions”. Furthermore, it is to be determined where heat demand can be reduced and building energy efficiency increased. Finally, the plan is to aim for climate neutrality of the respective municipality, with interim targets for the year 2030.

A maximum of 80% of the costs incurred by using experts to develop the plan will be reimbursed. It is a “non-repayable grant,” according to the ministry. The amount of the subsidy depends on the number of inhabitants, but is a maximum of 60,000 euros per municipality.

On the Webseite des Ministeriums the criteria for promotion are explained in detail.

The funding program of the Ministry for the Environment, Climate and Energy Management Baden-Württemberg runs until December 31, 2025. 10.4 million euros are available in total.

In mid-September, the state’s Council of Ministers had approved the corresponding administrative regulation. Environment Minister Thekla Walker was delighted:

“This is good news for the country. Municipal heat planning is the strategic basis for a successful transition from fossil fuels to a climate-neutral heat supply.”

The aim is “for more than 50 percent of municipalities to have a municipal heating plan in place by the end of 2026,” she said. To support the municipalities in this task, advisory centers for municipal heat planning are to be set up in all regions in the course of the year. 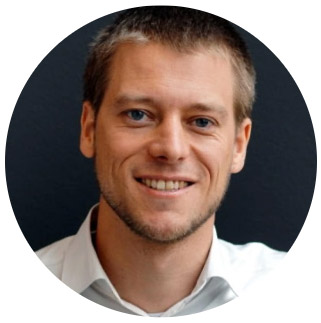